VPS is one of three companies in the Oslo Børs VPS group. The group offers co-ordinated and attractive marketplaces for listing and trade in securities, registration of ownership, clearing and settlement of securities in Norway, market data and on-line solutions.

Oslo Børs VPS Holding is the result of a merger between Oslo Børs Holding and VPS Holding that took place in November 2007. VPS has benefited from collaboration with the other members of the Oslo Børs VPS group following the merger, with VPS as a central securities depository providing settlement and securities registration services.

VPS owns 50% of the shares in FinansNettNorge AS (FNN), a communication system operating lines to both Stockholm and London. 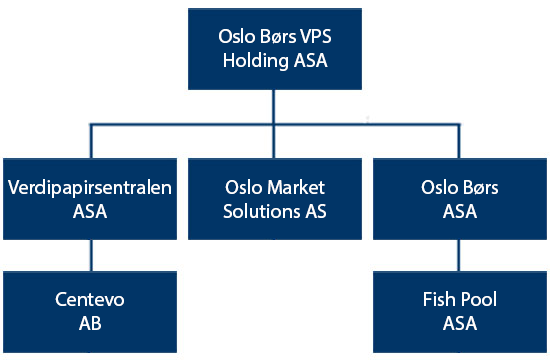 Welcome to the new vps.no

Oslo Børs VPS is now a part of Euronext, and we are gradually implementing the new design profile for our digital platforms. An upgrade of this website is the first step, but soon a brand new website for Euronext VPS will be launched. Our existing customers will be able to log in and use our services as usual. Please get in touch if you experience any technical difficulties due to the revamp.